The U’12 Girls have been an interesting group that has seen a huge uptake this year.  While numbers are low in year 8, Year 7 has seen a huge boom in the number of young ladies taking up basketball, with over 20 Year 7 Girls competing in their first mini tournament against Northampton School for girls.  Since then the girls have made huge strides; they lost to Northampton’s B side by 20 points in their first game, but in the return fixture they led in the 4th quarter and lost by only 2 points. A special mention should go to Alina Riley, who was given special dispensation to play up in the year 7 competition even though she is still in year 6.  The girls have made some fantastic strides and we look forward to seeing how they develop in the coming years.

The U’14 Girls have shown superb commitment in their first year as a group.  Led by a core of Myleene Mtombeni, Ayah Ahmed, Dan Xie and Lydia Croft who rarely miss a single session (indeed Dan has been up 3 mornings a week training with the U’16 Boys) the group has seen huge developments this year.  Lydia and Ayah have shown real ability to shoot the ball while Dan and Myleene have become capable ball handlers.  Having lost their first ever games the girls came back with a hunger, and are now reaping the rewards.  Their commitment is now inspiring other girls, with Helan Sherfany adding her exceptional speed to the team, and several other girls having joined this term.  With a full squad these ladies could make a mark next year and it is exciting to see their potential. 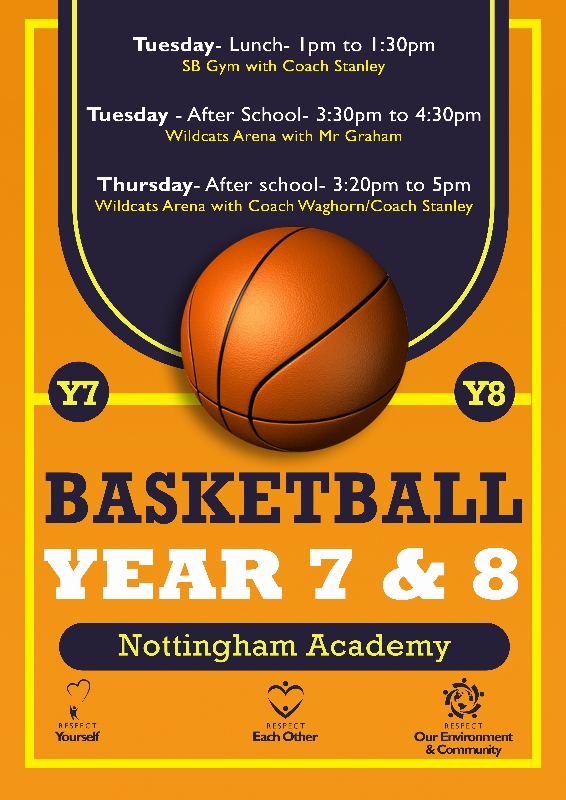