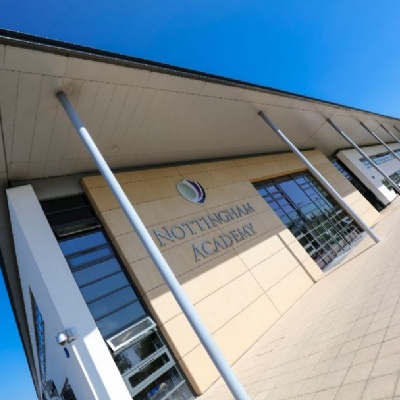 Formal consultation on the proposal to split the Nottingham Academy into 2 separate academies ran for 6 weeks between 9 November and the 21 December 2018.

The extent of community and parental response to the consultation was relatively modest in number.  However, there was strong overall support for the proposal to split the Nottingham Academy and establish 2 separate academies. There were 2 significant issues that were consistently raised during the consultation:

Based on the feedback received from consultation, on 25 January Greenwood Academies Trust’s Board agreed to submit an amended proposal to the Regional Schools Commissioner to split the Nottingham Academy into 2 separate academies where:

It is expected that the Regional Schools Commissioner will reach a decision on the proposal in March, at which point further information will be provided to pupils, parents/careers, staff and the community.