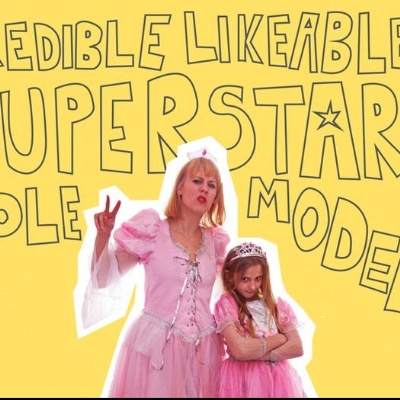 Nottingham Academy have been working with Into Film for a number of years, attending the Film Festival, working with filmmakers to develop film projects and supporting our pupils to enter the Into Film Awards.

This year's Into Film Festival takes place from 8-24 November it is the world's largest free film and education event for young people presenting 3,000 free cinema screenings, and showcasing over 140 films at more than 600 venues across the UK. The festival features guest speakers from the film industry. Into film bring learning to life for 5-19 year olds by inspiring them to watch and understand film in new and creative ways.

Nottingham Academy Greenwood Campus’ Media department took a group of Sixth Form students to the Showcase Cinema to see a preview of ‘Credible Likeable Superstar Role Model’. The film, directed by Rebecca Brand is a documentary a following award-winning performance artist Bryony Kimmings and her 10-year old niece Taylor as they try to combat the hyper-sexualised and commercialised world of pop by creating their very own alternative pop star role model for Tweens (7 – 12 year old girls).

The screening was followed by a question and answer session with factual film and documentary Director, Rebecca Brand. Rebecca explained that the film had taken 3 years to make and was mainly created by herself plus a videographer. A team of 10 were then involved post production. The film was made on a low budget and was crowd funded raising £10,000. The film is now being screened at film festivals and will hopefully be made available for streaming at a later date.

Academy pupils asked what advice Rebecca had for anyone like themselves, currently interested in film and media studies and hoping to further this in their chosen career. Rebecca explained that to get into film making the first tip is to begin making film, “Keep producing film on any topic you like, the first one you make won’t be great, the second may not be great, but with each additional piece film you will learn and improve. Most young people now have access to a smart phone which will produce film that is of good enough quality to display in a cinema or on a television.” She added, “When considering which academic route to follow there are many options, you could choose to study a film production degree or you may choose to study another subject, such as history. If you wish to get into historical films for example a history production company may view you more favourable than a film graduate. Everyone starting out in film will work as a researcher or runner first, so you may wish to study at college and then try and move into work gaining your experience that way.”

Pupils were glad they were given the opportunity to see the film, it supports many of their modules in their coursework, including music video production, debate and activism. 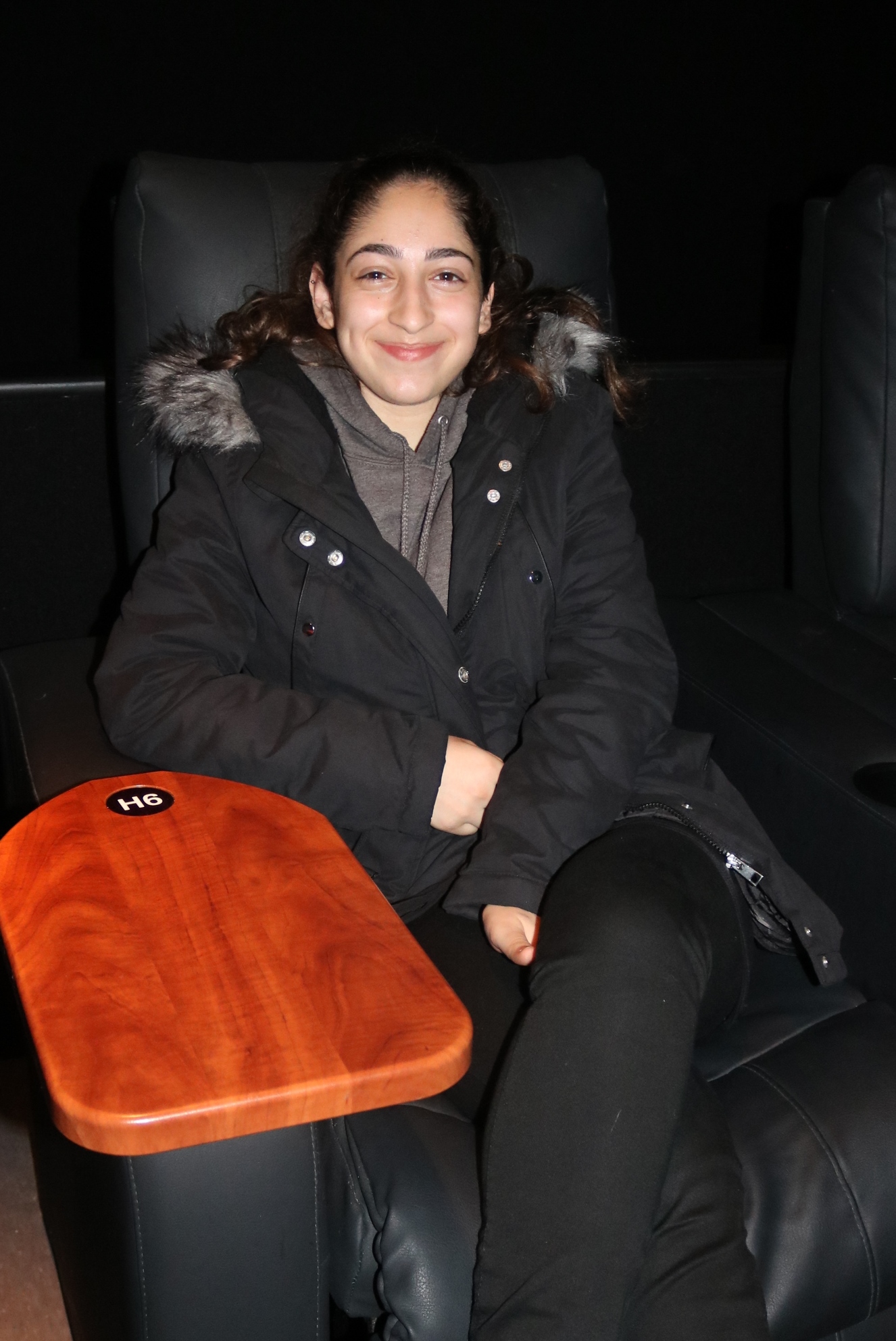 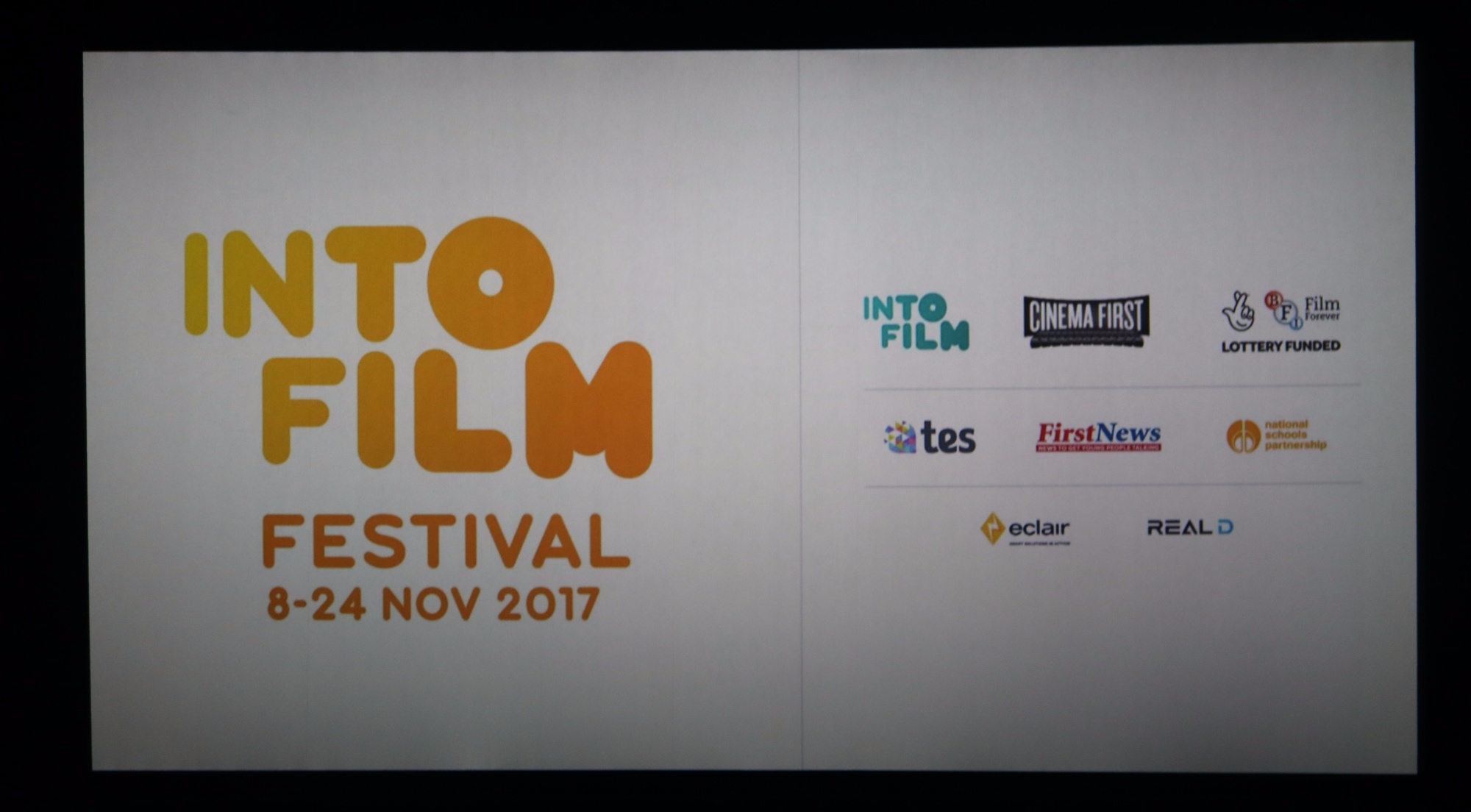 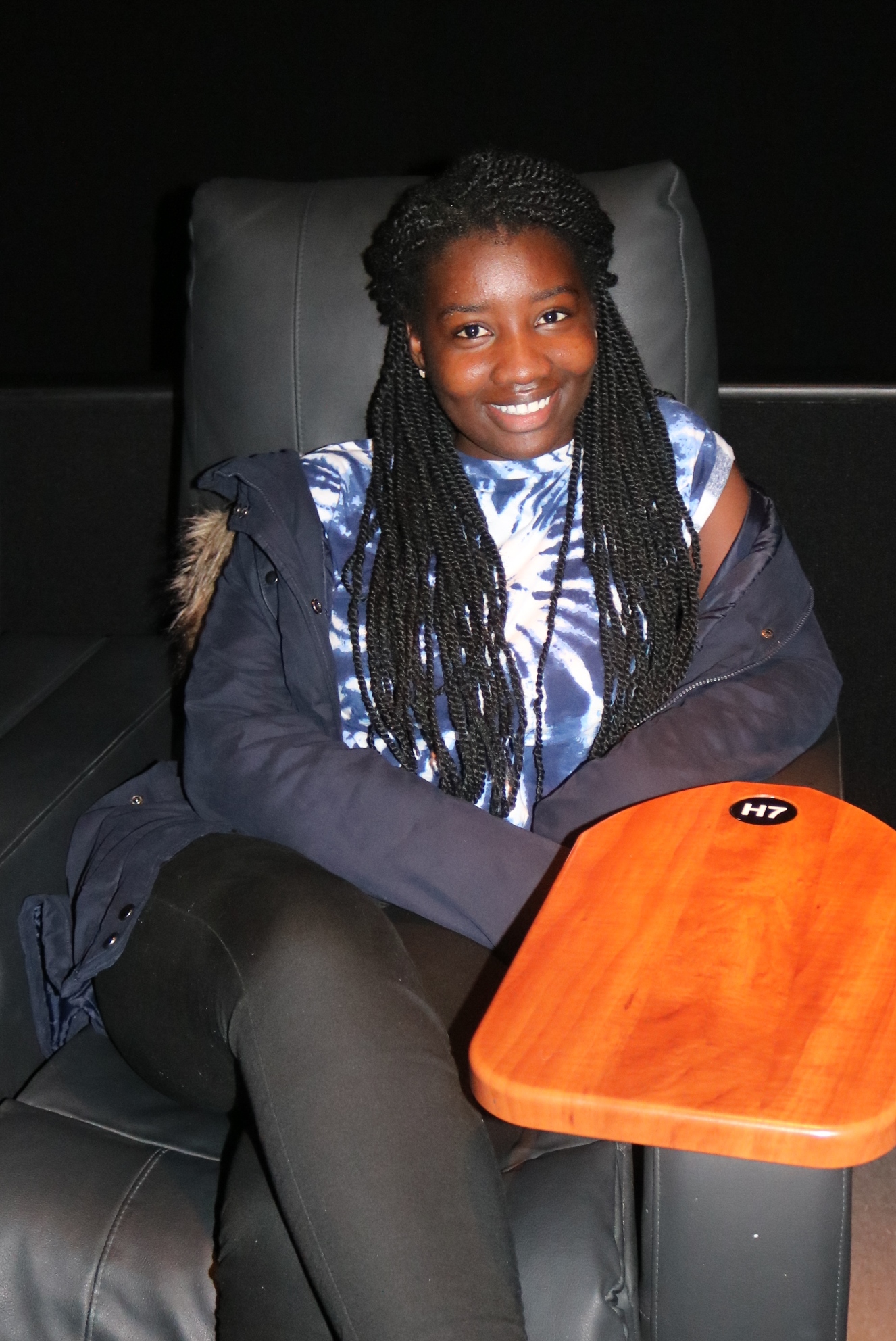