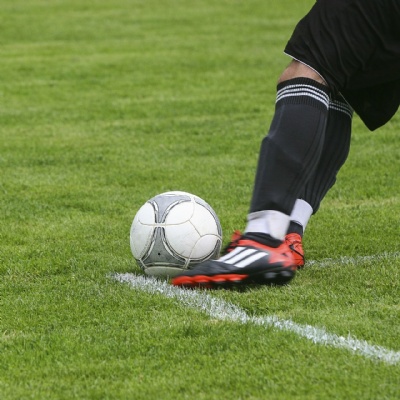 The odds were stacked against the team especially as they have never lost to anyone in Nottinghamshire and losing to them last year 4-2 in the county cup semi finals.

This game had everything. The first 15 minutes performance by our students was remarkable. The pressed, out passed and out performed their opponents to such an extent that they took a 3 goal lead.  Ashfield to their credit fought back and with their height advantage responded with two headed goals.

The second half was a nail biting affair with both teams realizing the next goal would be important. Unfortunately for us they scored it. Ashfield  were in the ascendancy and to make matters worse the team with 15 minutes to go went down  to 10 players. However the teams response was magnificent the defence made several outstanding saves and blocks to keep us in the game.  The game continued to go  back and forth and in the dying minutes Ashfields  goalkeeper had to make a triple save to stop us from scoring the winning goal.

Extra time  resulted in no further goals. Penalties would decide the match. We saved their first attempt and then scored our second. Under immense pressure the team  scored all 5 penalties to win the game 5-3. The undefeated had been defeated!

All the players were fantastic displaying great skill and resilience.