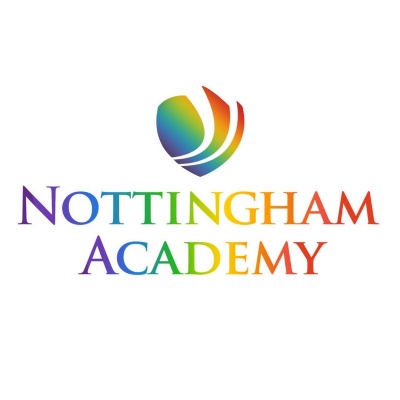 Greenwood Campus Year 10 are taking part in an LGBTQ week this week, a campaign led by 10SGI and Mr Gidda.

At Nottingham Academy we are committed to ensuring that pupils have the freedom to be who they want to be, Year 10 have decided that they would like to take part in LGBTQ month this year and run a campaign within in the Academy. From the 6  to the 13 of July 2018 they will be  taking part in activities promoting pride and freedom.

Nottingham Academy’s Respect Values encourage all Academy pupils to “treat others as you would expect to be treated yourself. Ensure you are polite, sensitive, thoughtful and caring and to make a positive contribution to our Academy and community”. We want to promote and inform our pupils at the Academy about the seriousness of the LGBTQ community. As pupils we feel it is important to raise awareness of this issue, and to highlight the potential outcomes of people not being able to express themselves, therefore we would like to promote the awareness of individuality and to promote. “Pride for being an individual and respecting each other’s beliefs regardless of class, colour, creed, religion or sexual orientation”.

The following campaign activities are planned:

In support of this campaign pupils will be invited to replace one item of Academy uniform, with a coloured item, reflecting the pride flag, for a fee of 20p. We believe this is a symbolic way to bring pride values into our Academy campus and to express unity with the LGBTQ community. All the money collected throughout the campaign will be donated to Nottinghamshire Pride, Nottinghamshire’s LGBTQ community charity.