In June two teams of Year 8 pupils represented the Academy in the Go4Set STEM competition, in which they had been tasked with designing an eco-hotel. The students have worked after school alongside mentors from industry over 10 weeks and have shown a lot of commitment to develop high quality written reports, a presentation and a detailed model of their design.

The pupils acted as fantastic ambassadors for Nottingam Academy and received a huge amount of praise for the innovation their proposals showed and for the confident way they presented them to the assessors.

Team 2 (Subterranean Hotel) were judged to have show the best level of teamwork and awarded one of only 4 major trophies given out on the day. This is obviously a brilliant achievement in light of the number of schools in attendance from all over the region. 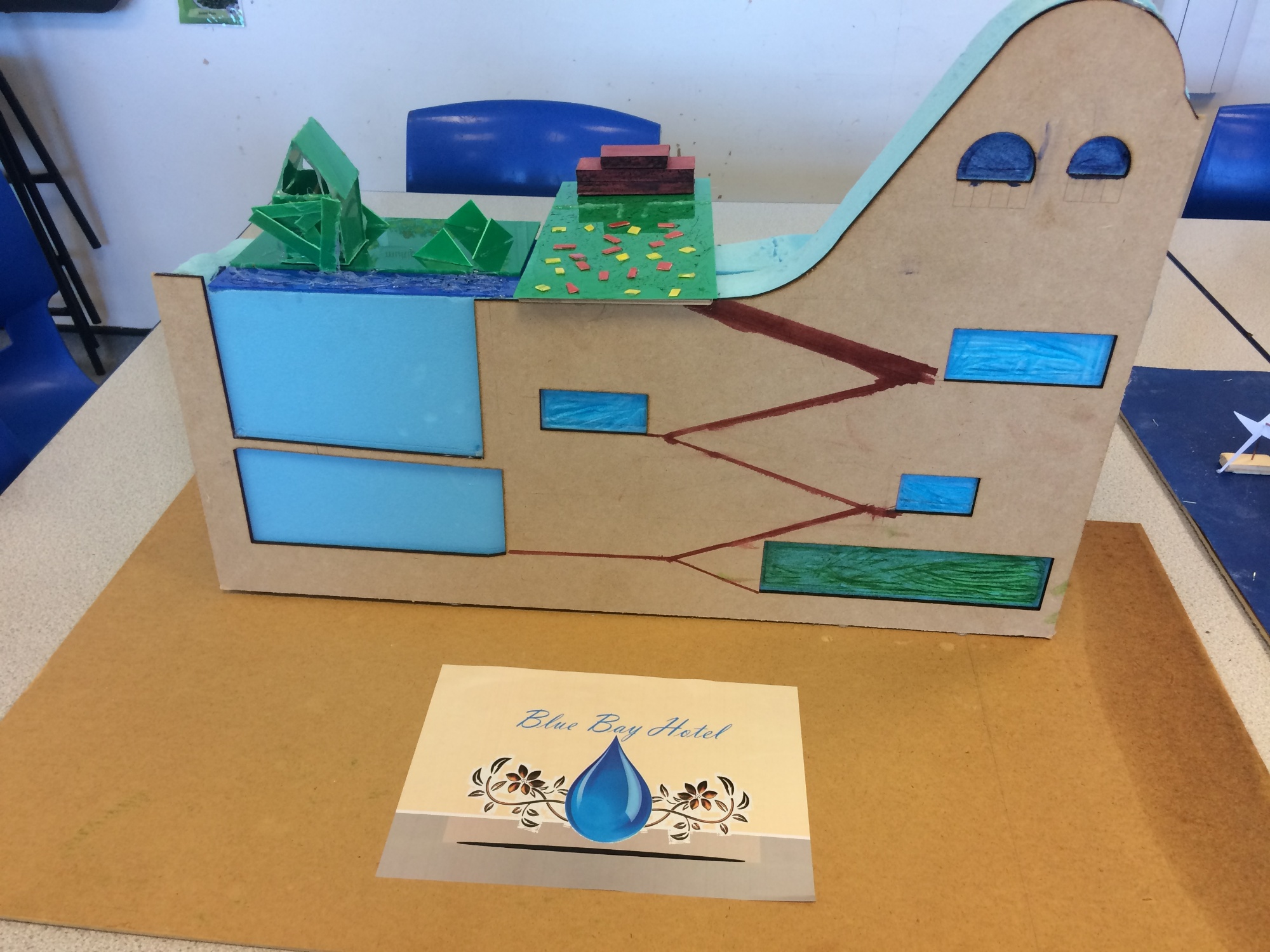 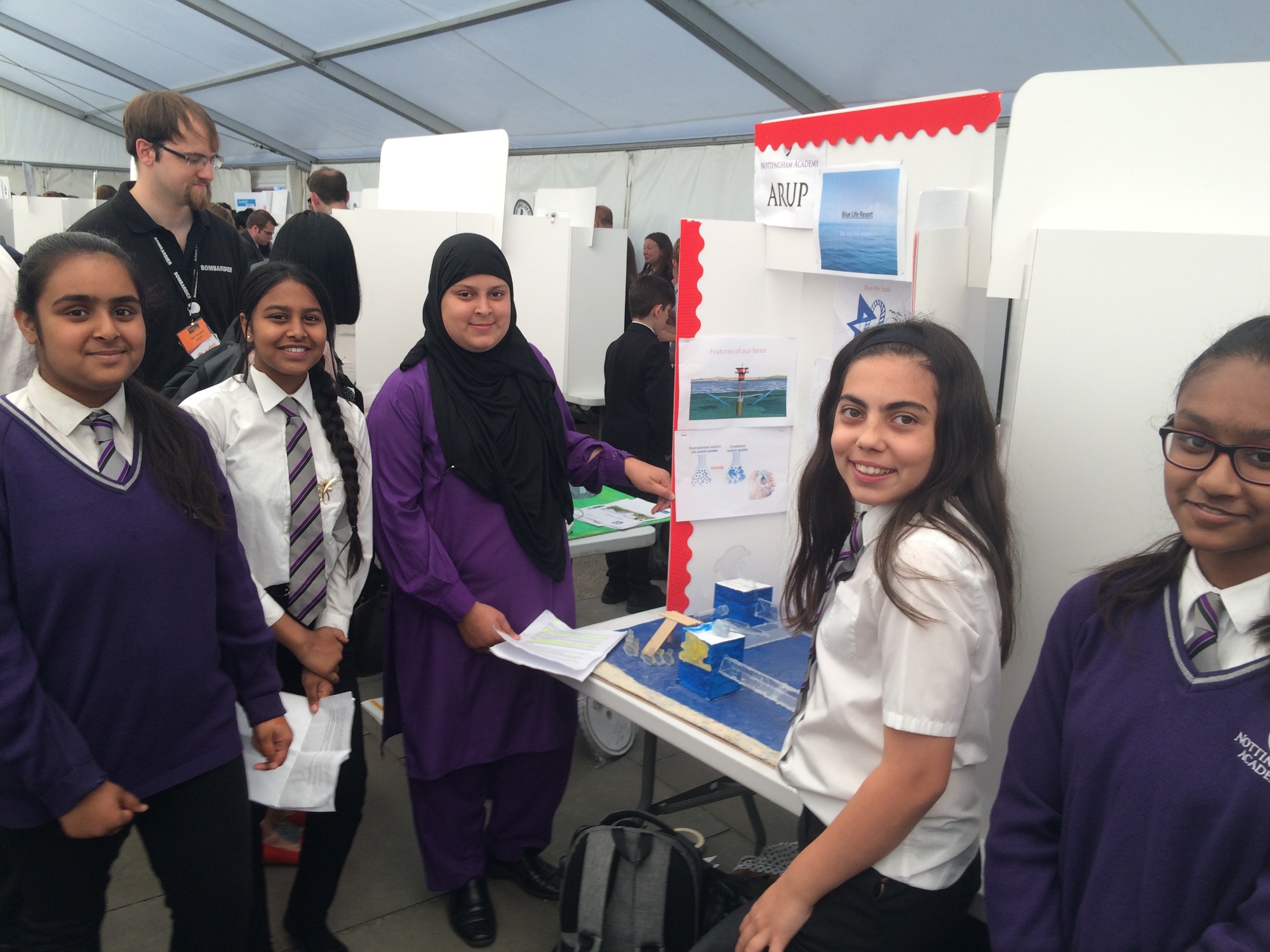