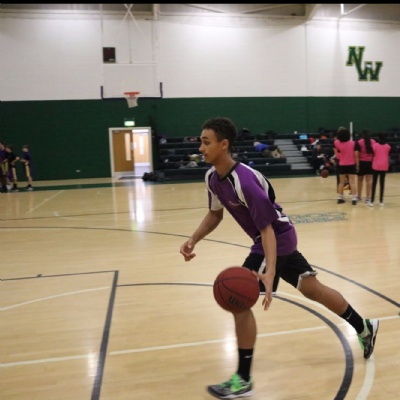 Last week saw the busy period continue with 4 fixtures.  Here’s a recap of how our teams got on and an update on upcoming fixtures.

Firstly the Under 14 boys (year 8 and 9) played in the City Schools Finals on Monday.  The boys really improved their performance from the first round of games and although they came away in 4th place they have really showed improvement and we are very excited to see where this young group can go.

On Wednesday the Under 19 women and men both faced off in WEABL and ABL action.  The girls faced Loreto College in a tense affair.  Despite having the lead in the first half the women could not hold on and lost the game 63 - 53.  The team will look to bounce back in the next round of games.

The Under 19 Men faced off against  Carmel College and managed to put out a strong showing, taking control in the third and holding on to win 65 - 48.

On Thursday the Under 17 Boys faced off against Stamford School.  The Under 17s felt confident about the game going in and put in a strong performance against a programme that is just starting out, winning the game 105 - 5.  The boys will face a much tougher test this week.

Coming up this week we have a slate of 4 games with double headers on both Tuesday and Wednesday.  On Tuesday we have both our Girls and Boys under 17 teams playing against Charnwood College, in what will be a pair of tough games for the players.  These will be two challenging games against strong opposition so feel free to come and show your support!
On Wednesday the girls have the International Fiba 3 on 3 competition, where they can potentially go through to represent the entire country in the next round.

The boys have an away game against Arch Bishop Beck School in Liverpool.

Student athletes at Nottingham Academy continue to improve and to astound us with their commitment to their studies and their sport. Keep up the good work!