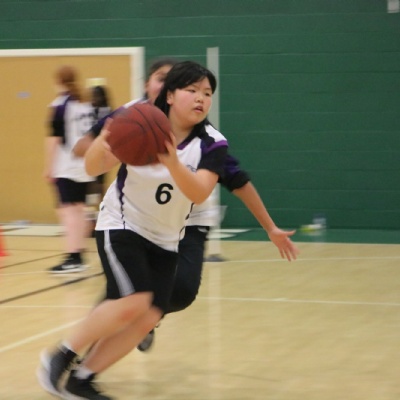 Please enter an introduction for your news story here.

The basketball Academy had a relatively quiet week for fixtures this week as several opponents cancelled games.

On Monday Mr Graham took the Year 8 boys, including some Year 7's to the Nottingham City Schools Tournament.  The boys performed well, coming in second which is a massive improvement over over their results last year.

On Tuesday the U'16 Boys (Year 10/11) travelled to Bromsgrove school for the final pool game.  They performed well, executing offence and pressuring on defence to run out to a 40 point win.  They will now progress to the play off (knock out) rounds.

Wednesday saw the U'19 Men face off against league leaders Aston Manor.  Having shown huge improvements over the last 3 weeks the U'19's started strong, taking the lead early and maintaining pressure throughout the first quarter.  A late run by Aston gave them the lead heading into the second period.  The teams traded baskets throughout the following 3 periods, with Aston making a couple of runs throughout the second half to stretch the lead out.  Despite the loss the boys showed huge improvement since their last game against Aston and will look to move forwards  and finish of the season strong.

Next week will see;

Other fixtures next week are to be confirmed